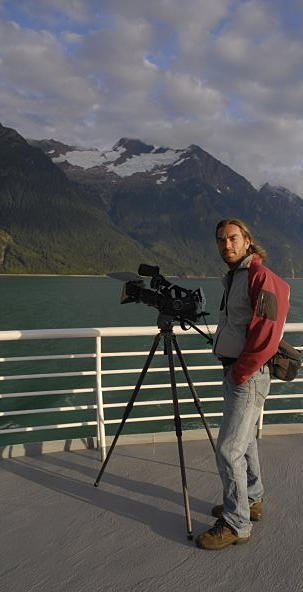 Jeremy is an award winning photographer and professional filmmaker.
His most recent film was nominated for best Feature Documentary and Best Director at the 2012 Winnipeg Aboriginal Film Festival.

In the last decade, Jeremy has produced several dozen documentaries on environmental, cultural and political issues.

His work has been broadcast on CNN, CBC, Vision TV, and Freespeech TV.
His films have been screened in Film Festivals in Canada and the USA.
His photography has been published in many books, magazines, and newspapers including Explore, The New York Times and the Vancouver Sun.

Jeremy works with groups and communities committed to solutions for a peaceful, sustainable world.

Sorry, no records were found. Please adjust your search criteria and try again.

Local Logic Mobile Membership ID is for members of the Local Logic Rewards Program. If you are a Local Logic member, please login